Requirements for the Major

** Students admitted to UC Berkeley as freshmen prior to Fall 2008, or as junior transfers prior to Fall 2009, should consult the Political Science undergraduate advisers at psadvise@berkeley.edu, as a different set of requirements applies.

The Political Science major is comprised of three lower-division requirements and eight upper-division political science courses, as well as a history course, for a total of 12 courses.

TIP! It is strongly recommended that students complete requirements # 4 (Distribution) and # 5 (Subfield Specialization) no later than the end of their junior year.

Courses listed fulfill the Distribution and Specialization Requirements in the major:

This field explores American political institutions and processes along with the main theories that explain how and why they work. The subjects covered are broad, embracing Congress, the Presidency and the judicial branch; political parties, interest groups, mass media and policy analysis; state and local politics; and voting, mass political behavior, racial and ethnic politics, and public opinion.

Comparative Politics is the study of politics, economy, and society in a comparative framework. Some works in the field focus largely on a single country or region, while others cover multiple regions or the entire globe. Major themes in comparative politics include the political economy of development and underdevelopment; social change; democracy, authoritarianism, and regime change; political parties and organizations; social movements; nationalism and ethnic politics; religion and politics; and constitutional design.

The field of empirical theory and quantitative methods includes the study of philosophy of science, survey research, statistical methods and mathematical theory. These research tools have become essential in Political Science.

Topics in this field include classical and modern political philosophy (both American and European), Marxist theory, theories of governance, the historical role of political intellectuals in the development of modern societies, and others.

This subfield concentrates on politics at the global level, dealing with issues of war and peace, poverty and prosperity, foreign policy behavior, globalization and regionalism, the politics of trade and finance, and evolving relationships among state, non-state, and supra-national actors in world politics. 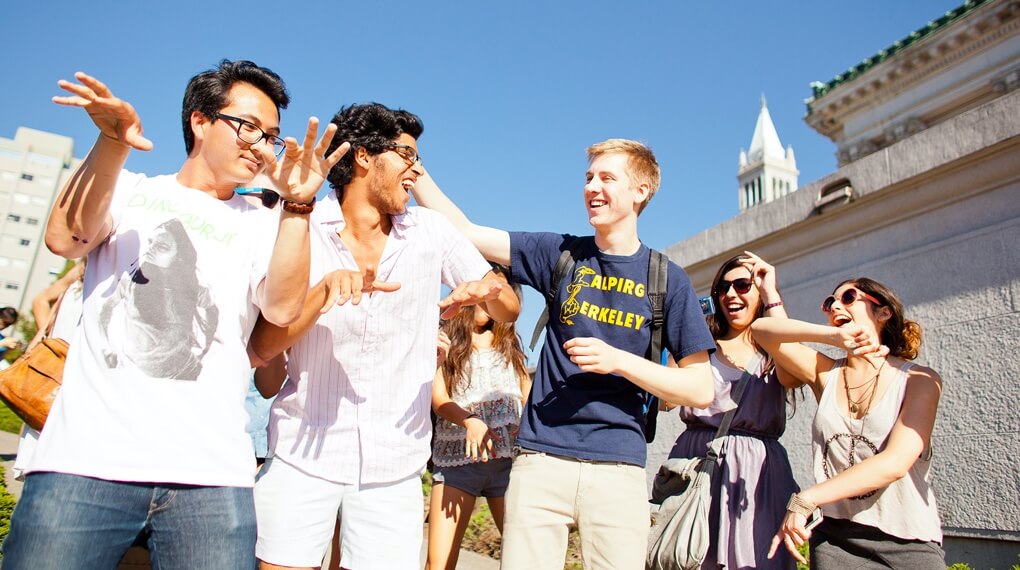 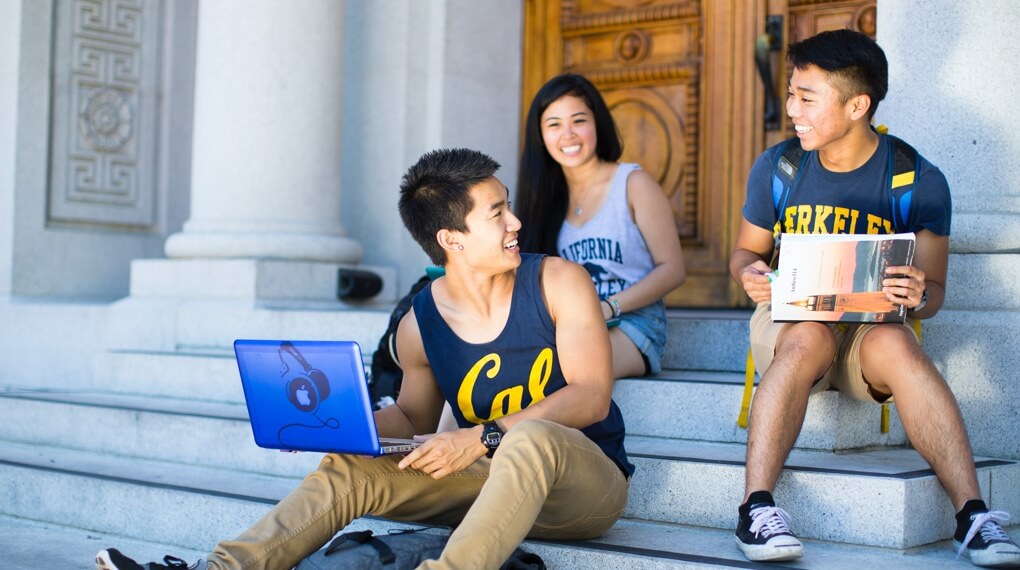 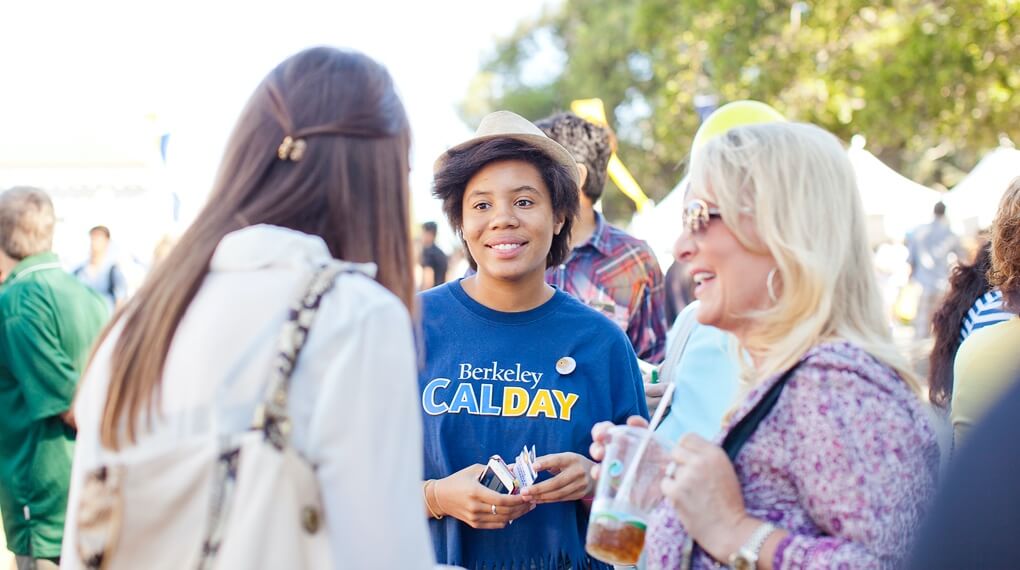