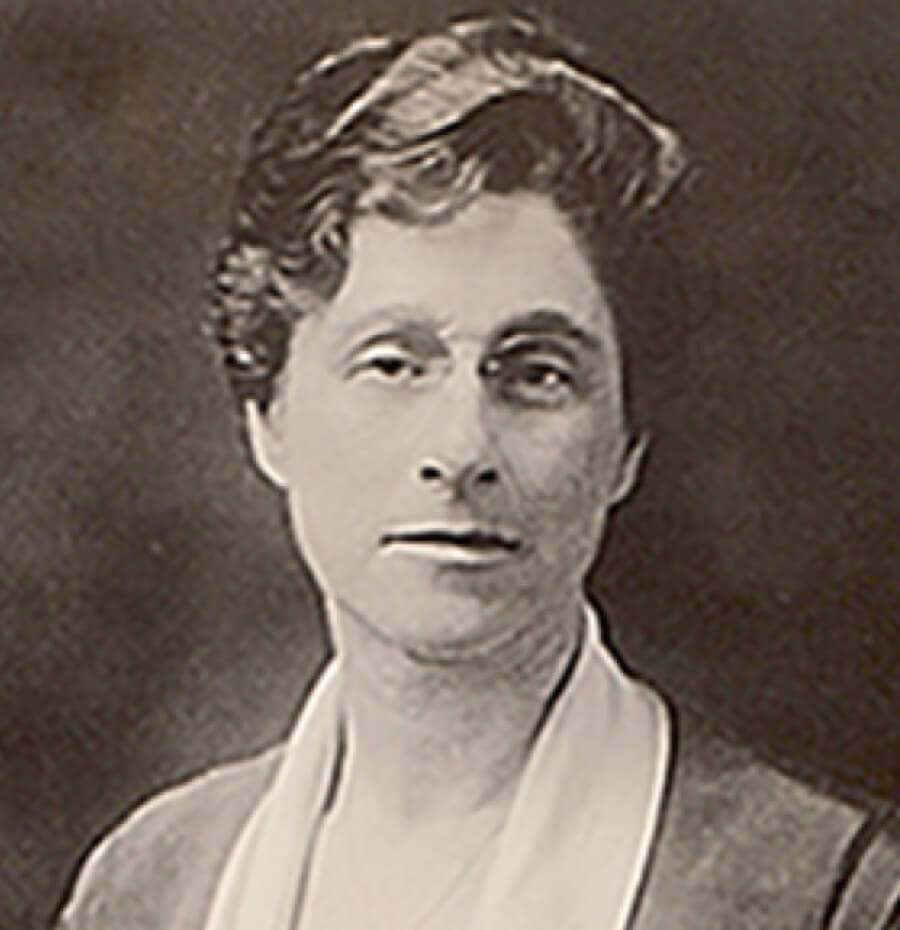 Jessica Blanche Peixotto received her Ph.D. at U.C. Berkeley in 1900, and was one of the first women to do so.

Jessica Blanche Peixotto received her Ph.D. at U.C. Berkeley in 1900 and was one of the first women to do so.  She was supervised by Bernard Moses, from the Department of History and Political Science, which was the forerunner of one of the earliest departments of Political Science in the country. Her dissertation was a comparative study of the French Revolution and modern French Socialism.

She was later appointed as a faculty member in the Economics Department and became the first woman faculty member to be promoted to full professor in 1918. Born in New York City to a well-to-do family, she was the eldest child (and only girl) among five children. After graduating high school in 1880, Jessica was kept at home, unlike her younger brothers. In 1891, at the advanced age of twenty-seven, Jessica enrolled as a special student at U.C. Berkeley, receiving her B.A. in 1894.

After graduation, Peixotto was hired as a lecturer and taught at the economics department till her retirement in 1935. She established, with her colleagues Lucy Ward Stebbins and Emily Nobel Plehn, a field of “social economics”, that they called the feminine form of political economics. She published studies on living wages for a variety of workers, including faculty, and taught courses on social welfare. Peixotto's academic contributions were recognized at a national level when she was elected as Vice President of the American Economic Association in 1928.

Peixotto also dedicated considerable time to public service. She served on several statewide and national child welfare boards and spoke frequently on social wellbeing using data she gathered in her studies. As war approached in 1917, Peixotto developed a special curriculum in the economics department for the training of professional social workers.  During World War I, Peixotto served in Washington, D.C. on the Council of National Defense, including on sub-committees on women in war production, and heading committees for children’s welfare.  Today, her portrait hangs in a corner of the dining room of the Women’s Faculty Club, an institution that she helped establish when women were excluded from the existing Faculty Club.