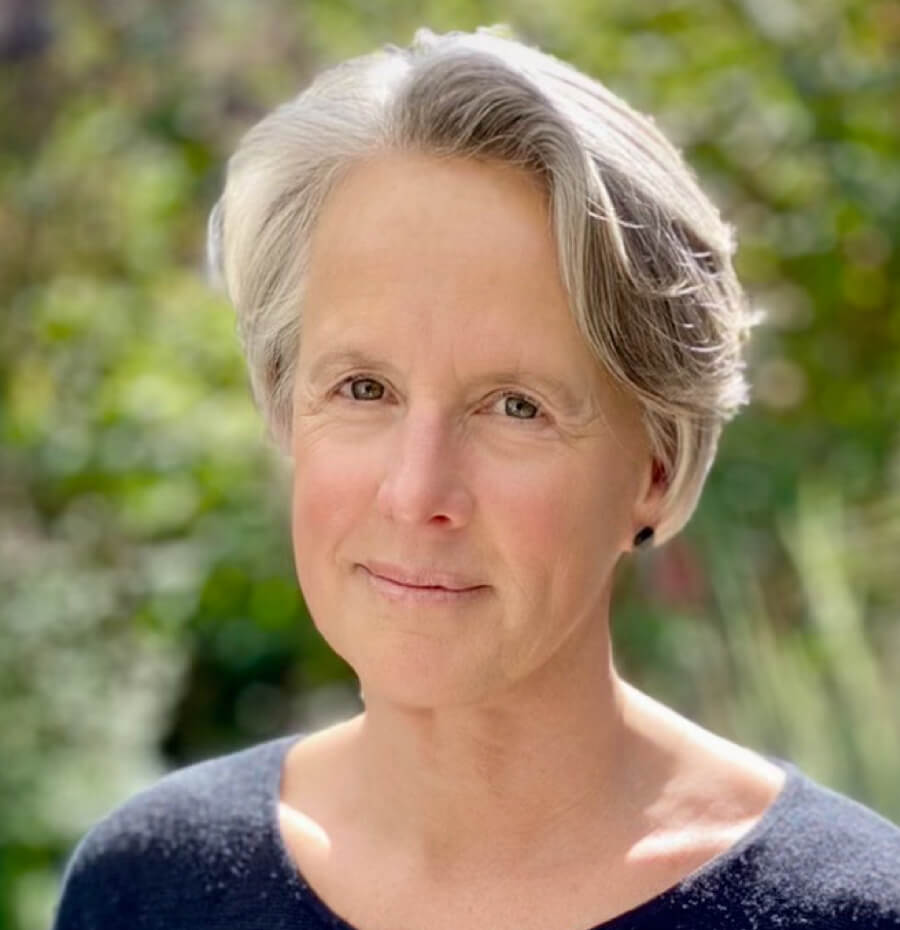 Wendy Brown is a distinguished American political theorist and Professor Emerita of Political Science at the University of California, Berkeley.

Professor Wendy Brown is Professor Emerita in the Department of Political Science at the University of California, Berkeley.  Professor Brown received her PhD in Political Philosophy from Princeton University in 1983. Prior to coming to Berkeley in 1999, she taught at the University of California, Santa Cruz and at Williams College. Brown’s fields of interest include the history of political theory, feminist theory, contemporary critical theories of law, nineteenth and twentieth century Continental theory, and contemporary American political culture. She is best known for intertwining the insights of Marx, Nietzsche, Weber, Freud, Frankfurt School theorists, Foucault, and contemporary Continental philosophers to critically interrogate formations of power, political identity, citizenship, and political subjectivity in contemporary liberal democracies.  In recent years, her scholarship has focused on neoliberalism and the political formations to which it gives rise. Some of her most prominent books include States of Injury: Power and Freedom in Late Modernity (Princeton, 1995), Regulating Aversion: Tolerance in the Age of Identity and Empire (Princeton 2006), Walled States, Waning Sovereignty (Zone, 2010) Undoing the Demos: Neoliberalism’s Stealth Revolution (Zone 2015) and In the Ruins of Neoliberalism:  The Rise of Anti-Democratic Politics in the West (Columbia University Press 2019). Her work has been translated into more than twenty languages. She lectures around the world and has held a number of distinguished fellowships and visiting professorships, most recently at Columbia University, Cornell University, University of London at Birkbeck, and the London School of Economics.  In 2017-18 she was a Simon Guggenheim Fellow and UC Presidents Humanities Research Fellow.  In 2021-22, she will be Visiting Distinguished Professor in the School of Social Sciences at the Institute for Advanced Study, Princeton. In 2021, she was awarded Berkeley's highest honor--the Berkeley Citation, awarded to "distinguished individuals or organizations, academic or nonacademic, whose contributions to UC Berkeley go beyond the call of duty and whose achievements exceed the standards of excellence in their fields."

“The graduate students I have worked with have all enriched my own thinking with their own.  They’ve brought me into fields of knowledge and perspectives I would have known no other way.  Berkeley undergraduates, by virtue of their backgrounds and interests, have challenged me to teach political theory in ways that depart or at least reflect critically on the categories and concerns of the colonial white male modern European thought comprising most of my undergraduate courses.   I have also had the great good fortune to think and co-teach with terrific faculty colleagues in Geography, Sociology, English, History, Rhetoric, and others in the Program in Critical Theory.  This transdisciplinary collaboration has been enormously important in shaping my research and writing.”

How has being a woman affected your research and teaching?

“I was interested in feminism as an undergraduate but not until my graduate studies at Princeton did I feel the full force of a pervasively sexist academic environment:  mansplaining by my peers, differential treatment by some faculty, sexual harassment, and the white male preppy culture of the campus as a whole.  The Director of Graduate Studies told me bluntly that women waste their PhDs on marriage and motherhood, and that I was therefore not eligible for a living stipend regardless of my record.  So I took out student loans.   All this surely shaped my dissertation, which was on the masculinism of concepts of the political but which even my very supportive dissertation adviser consistently referred to as being on “the woman question.”  It also led me to help found a women’s studies program at Princeton and teach a first-ever “feminist political theory” course there.

After graduate school I took a job at Williams College in a Political Science Dept consisting of seventeen men and me.  I was unquestionably an affirmative action hire, now politely renamed a “diversity hire.”  I learned quickly that one could either internalize that abject status or relentlessly rebuff the inferiority it implied and the subjection it could perform.  The latter required finding allies and creating intellectual and political spaces where I could find and feel my strengths.    Concretely, this meant connecting with the young and left-leaning faculty in the Department, linking with other relatively tokenized faculty on campus, and also, again, helping to build a women’s studies program.

What advice would you like to give to the next generation of young women political scientists, those who might be in or considering grad school? Is there something you wish you had known when you were starting out?

“Four things.  First, figure out what you really care about politically or intellectually and do not permit your “training” to corrupt or negate these cares.   Of course, your graduate training will shape and refine how you approach your work, but don’t let trends in the discipline dictate what you work on or how. Stay with your passions and don’t be talked out of them; otherwise in five years you won’t even know why you’re in this profession.   Second, avoid isolation, especially when dealing with sexism or racism but also when dealing with the generic vulnerability and insecurity that is part of being a graduate student.  Find sources of support inside and outside your department.  Build communities that sustain you.  Third, and related, get away from toxicity.  Unfortunately, the academy has a lot of it, at all levels.   Sometimes it should be called out as a Title IX violation but sometimes you just need to steer away from it.  Learn the difference and don’t dwell in the toxic places.   Finally, don’t be afraid to work on the thing you are identified with – Latinx, female, trans, Middle Eastern, whatever—but don’t let yourself be cornered into that work, or totalized by that identity either.  Walk that line and insist that others walk it with you.”