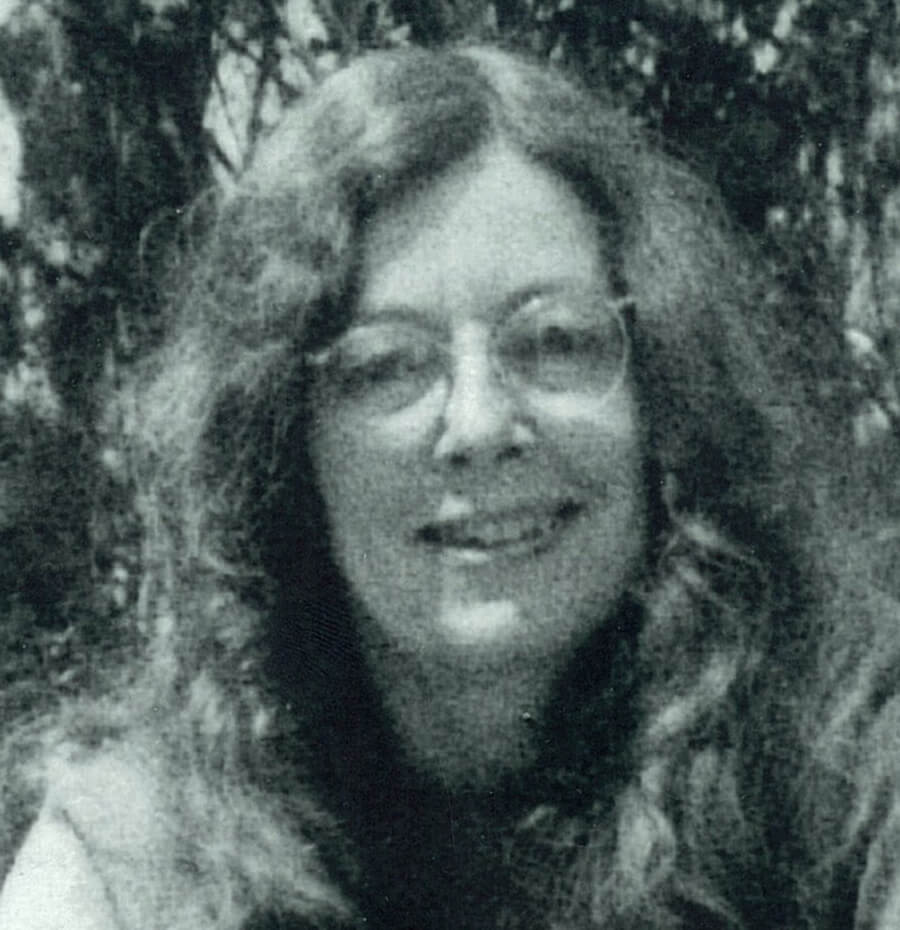 Born in Berlin and a resident of the United States since 1938, Hanna Fenichel Pitkin is a distinguished political theorist and Professor Emerita of Political Science at the University of California, Berkeley.

Hanna Fenichel Pitkin is an American political theorist and Professor Emerita of Political Science at the University of California, Berkeley. Born in Berlin and a resident of the United States since 1938, Hanna received her Doctor of Philosophy degree from U.C. Berkeley in 1961. After an appointment at the University of Wisconsin-Madison, she joined the political science faculty at Berkeley in 1966. In 1982, she was granted the Distinguished Teaching Award from UC Berkeley. She is best known for her seminal study “The Concept of Representation,” published in 1967.

Pitkin's diverse interests range from the history of European political thought from ancient to modern times, through ordinary language philosophy and textual analysis, to issues of political psychology and gender in political and social theory.

“With my background and interests, this happens to be the best university in the world! I am very fortunate I got to teach here.”

How has being a woman impacted your research and teaching?

“I am not sure whether to say -  in every possible way, or not really!”

“I took it for granted that one could be a woman and do intellectual work, because of my upbringing  - my mother did that as a matter of course, my parents took it for granted.  I was the first woman faculty member in a ladder position in the Political Science Department at Berkeley, and I took considerable pride in doing well by the prevailing standards at the time. Initially, I did not address gender questions in my work. After federal legislation about affirmative action brought gender issues into the academy, I learned from my women students about their experience, and from some of my male colleagues, how they actually thought about women in academia.   I went to department meetings and began to pay attention to gendered jokes and stories.  And it did shake me up some. Even male professors who were less prejudiced thought that investing time and money on a woman candidate was wasteful because she would just get married and raise children.  One of my woman students shared with me that it was very hard for her to talk in class because, at home, her parents were never interested in what she had to say, as they were in her brother’s ideas.  Remarks like that educated me."

“Years later, I was the only woman on an important university committee. The committee chairman drafted the committee’s annual report mentioning our “serious efforts” on affirmative action. When I read the draft, I said I couldn’t sign it, because I did not recall our making any particular efforts!  They were fine, well-meaning people, but both they and I had a lot to learn about how gender functioned in the university.”

What advice would you give to the next generation of women political scientists?

“What I would say would depend on the particular student, so this is hard to answer in general. I guess I would say: thinking, reading, writing and discussing ideas are such great pleasures! Enjoy yourself.”