Advising hours are 9:00am to 12noon & 1:30 to 4:00pm, Monday through Friday.  Phone appointments (or Zoom appointments for students outside the US) can be scheduled by continuing Berkeley students online here. All other students (incoming students or prospective applicants to Berkeley) should e-mail us at psadvise@berkeley.edu.

The Political Science major is concerned with exploring the exercise of power in its myriad forms and consequences. Students in the major are encouraged to explore such central issues as the ethical problems attendant to the exercise of power; the history of important political ideas, such as "liberty", "justice", "community", and "morality"; the impact of historical, economic, and social forces on the operation of politics; the functioning and distinctive features of the US political system; the diversity of political systems found among national and the significance of these differences; the interaction among international actors and the causes of war and peace. Undergraduate courses in Political Science vary from large lectures of 450 students to small seminars of 18 students. The courses are challenging, often emphasizing critical reading and analytical writing. 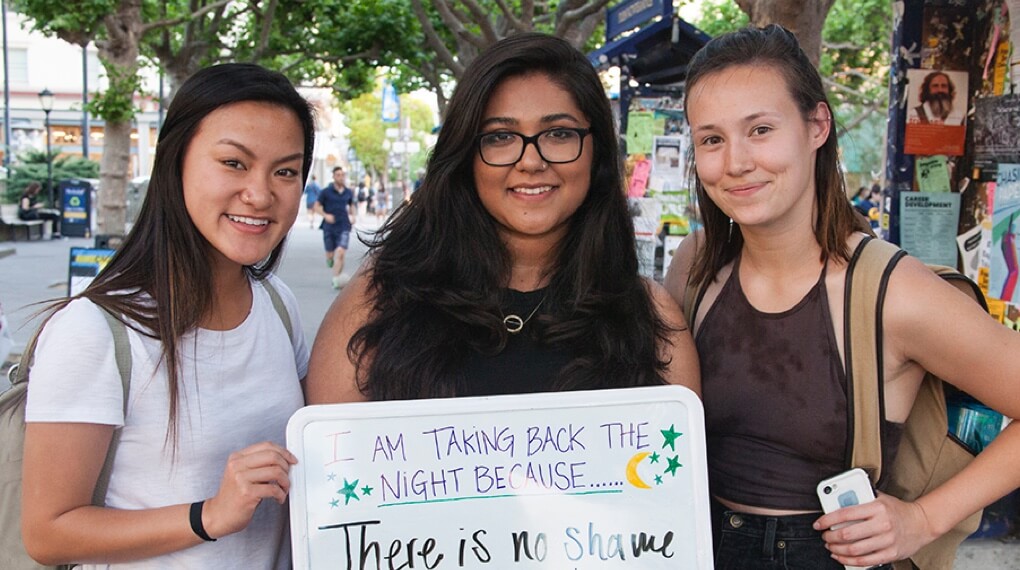 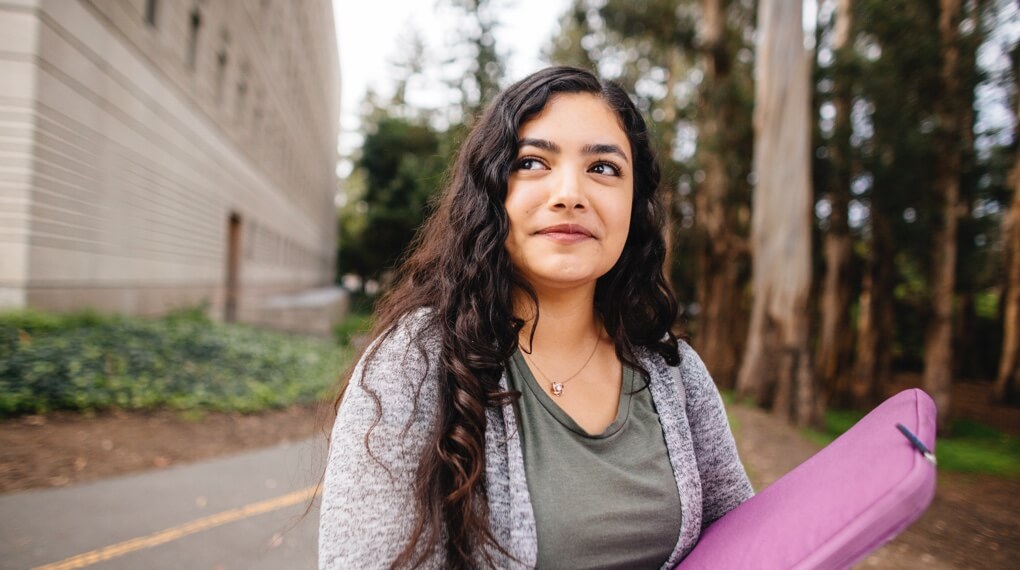 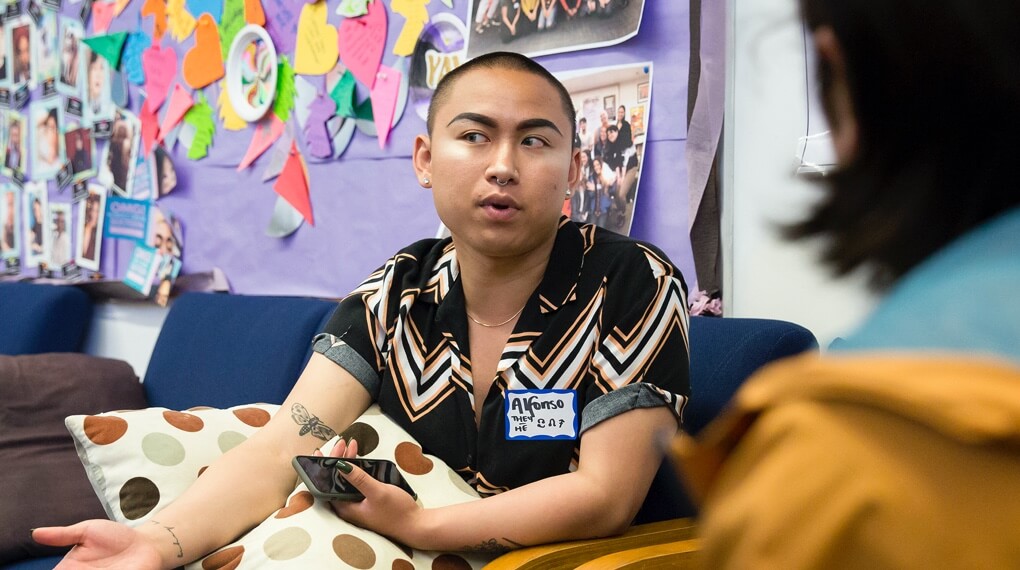 Requirements for the Major 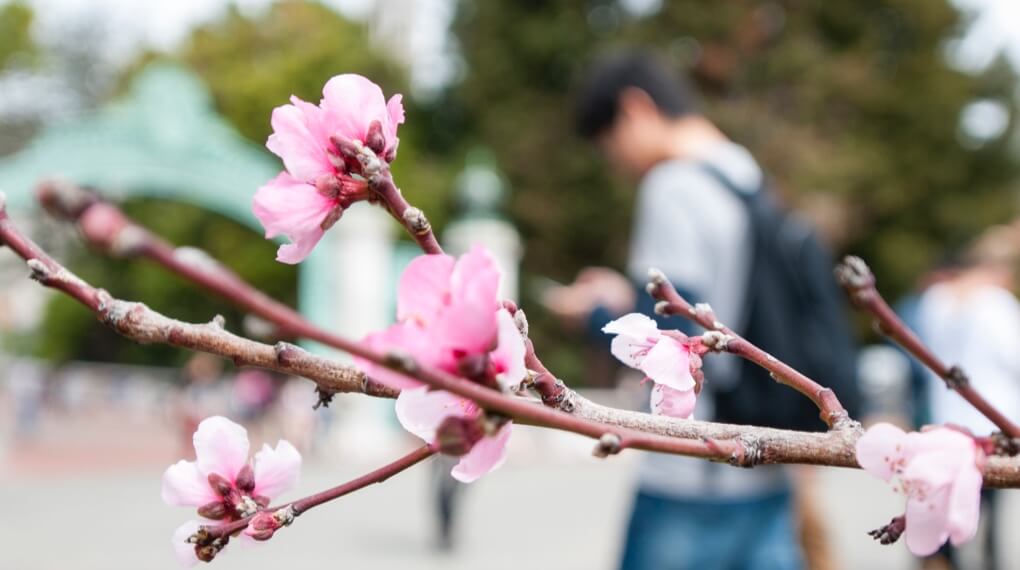 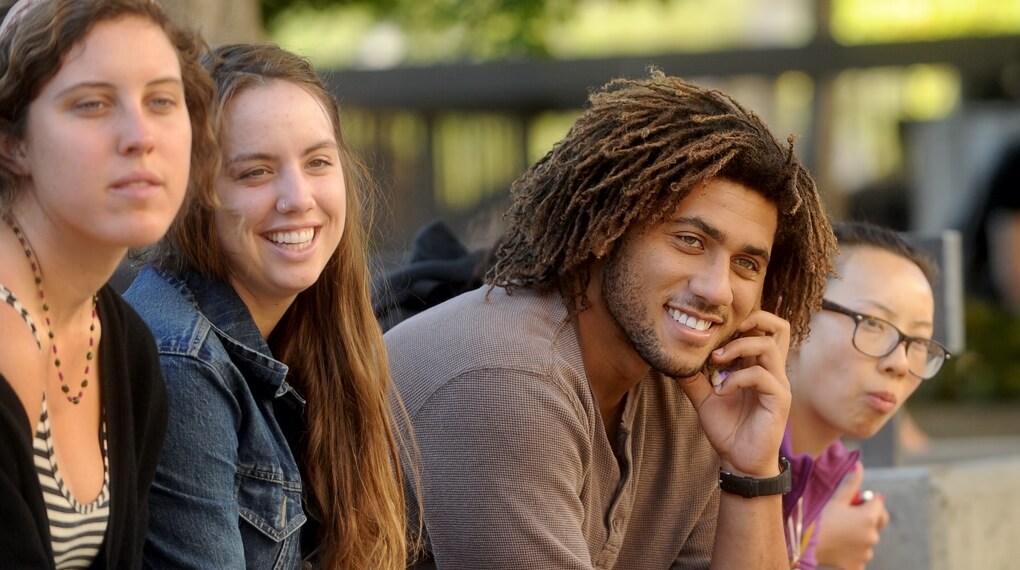