The Political Science Department is proud of all of our graduates who have worked diligently to complete their studies and graduate during an exceptional time. To commemorate their accomplishments, the department has put together a virtual commencement program. Our program will be hosted by Department chair Chris Ansell and features segments from faculty members and this year's Departmental Citation winner Ben Harper.

We hope to create an interactive element for our graduates, their family, and friends to participate in during our live-stream so please check back here for updates 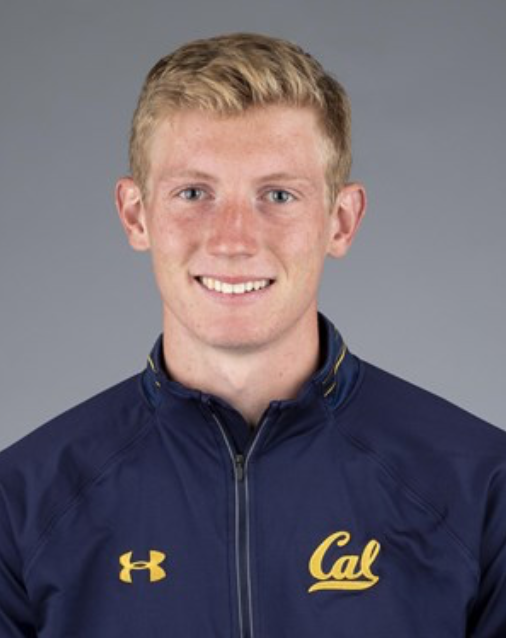 As a political science major at UC Berkeley, Ben Harper has dedicated himself to merging theory and practice, developing a deeper understanding of the ideas behind our politics while working to use those ideas to implement equitable public policy. Ben’s interest in politics arose in his upbringing in the rural Northern California. Raised in Weaverville, a town of 3,000 people, he saw firsthand the impacts of environmental degradation in the local mountain environment and the devastating effects of forest fires that burned nearby communities. Ben worked with the 5 Counties Salmonid Conservation Program, a local environmental nonprofit dedicated to protecting local watersheds. Learning how local government and planning officials created sustainable policies inspired Ben to study political science at Berkeley and further explore the theoretical, historical, and institutional explanations for our political intuitions and their potential to bring about positive change.

At UC Berkeley, Ben also served as an undergraduate fellow at the Berkeley Center for Politics and Development where he worked with Chancellor’s Professor Emeritus of Political Science David Collier on the Critical Junctures project, which seeks to explain differences in political institutions as the result of specific moments in history. Ben has contributed to this important field of comparative politics by writing and editing articles on theories of political changes and legacies. This led into Ben’s own research for his senior honors thesis on the recent rise of right-wing populism and its relation to globalization.

In addition to political science, Ben majored in music and has been active in the Berkeley music community. He played with the Berkeley Nu Jazz Collective and is a member of UC Jazz where he composes and performs piano for the advanced jazz combos. Ben has used music as a means to give back to those around him by teaching piano lessons and playing free concerts for local senior homes.

Ben was also a student-athlete and captain on the Cal Cross Country and Track and Field teams. He was the second scorer for the Bears in the 2021 Pac-12 Cross-Country championships and has won multiple scholar-athlete awards, including four all-conference academic awards and the 2020 Neufield Scholar Athlete award for the top scholar athlete at UC Berkeley.

Next year, Ben will be attending Columbia University pursuing a Master’s in Society and Environment. He hopes to embark on a career in environmental policy helping governments create equitable and effective responses to the urgent climate crisis.

Political Science would also like to acknowledge Dan Grushkevich, Tanya Mahadwar and Mariano Sigifredo as finalists for the Departmental Citation.

We are proud of you and excited for all 2021 graduates!

The university is holding a student-only in-person processional at the Greek Theater May 16-20, 2021. Graduating student may register to participate in the processional once they've registered for graduation. The processional will be live-streamed by the University.

To ensure as many of our graduates and their guests are able to attend our virtual commencement event as possible, we encourage all Political Science graduates to schedule their in-person processional more than 2 hours before or after our live stream.