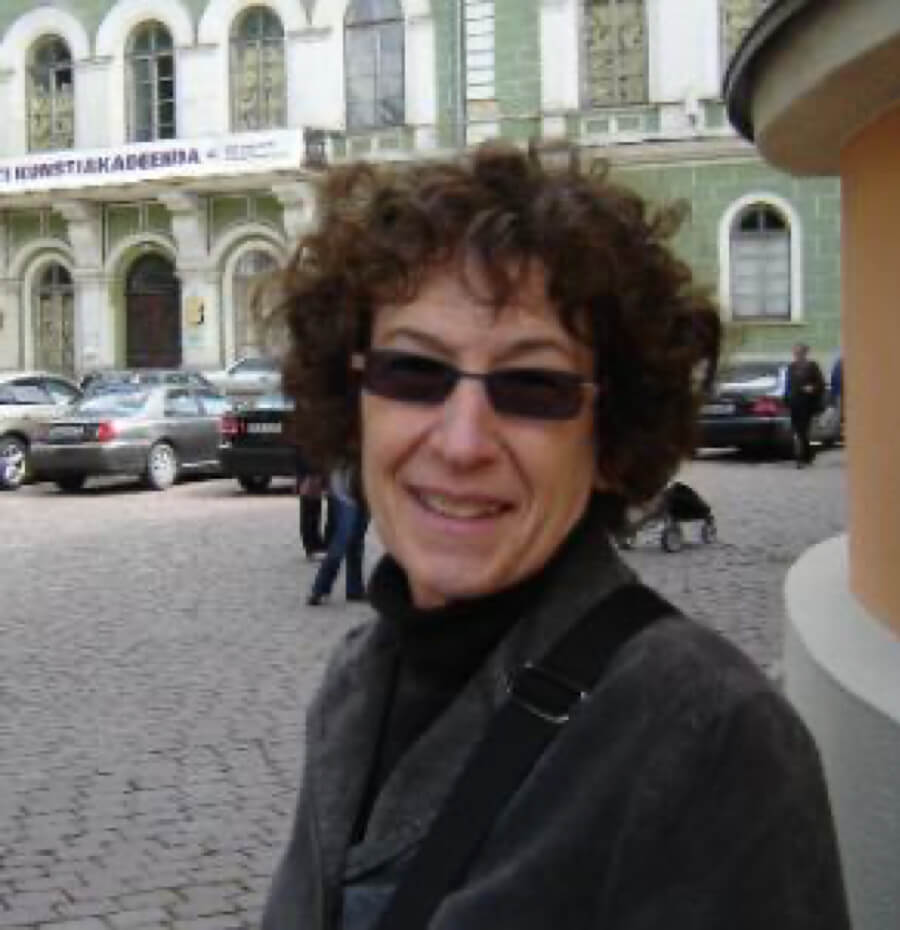 Ruth Berins Collier is Heller Professor of the Graduate School in the Department of Political Science, University of California, Berkeley, and a leading scholar of Comparative Politics.

Ruth Berins Collier is Heller Professor of the Graduate School in the Department of Political Science, University of California, Berkeley. She received her Ph.D. from the University of Chicago in 1974, and she joined the Political Science faculty in 1990. Her research has focused on democracy and authoritarianism, popular participation, interest representation, and state-labor relations and has included comparative analyses of Latin America, Africa, and Europe. She is regarded as one of the leading scholars of comparative politics of her generation, and as a mentor of many of the most respected researchers of Latin American politics teaching in the United States. Her main publications include the following books: Regimes in Tropical Africa: Changing Forms of Supremacy, 1945-1975; Shaping the Political Arena: Critical Junctures, the Labor Movement, and Regime Dynamics; The Contradictory Alliance: State-Labor Relations and Regime Change in Mexico; Paths Toward Democracy: The Working Class and Elites in Western Europe and South America; and Reorganizing Popular Politics: Participation and the New Interest Regime in Latin America.

“Perhaps most importantly, it has supported the kind of work I value, in that it has embraced an unusual dedication to a combination of analytical rigor, applied to large normative, substantive issues, and bold comparisons, combined with close empirical case knowledge.”

How has being a woman affected your research and teaching?

“I was raised with the expectation, typical of my generation, of having a family--but also of being able to do anything.  When I considered majoring in math, my father suggested (at a very early time!) that I should think about a career in computer science.  I was a graduate student at early stages in thinking about issues of life balance. My primary interest was in research, so I combined motherhood with part-time research, publishing primarily my first two books.  When our eldest was headed for college and we needed more money, I approached the department for a lectureship.  The decision, based on my research record, was a tenured position in the department!”

What advice would you like to give to the next generation of young women political scientists, those who might be in or considering grad school? Is there something you wish you had known when you were starting out?

“I never had the opportunity to form close relationships with other women when in graduate school.  As a teacher, I’ve observed the incredible value of the very strong bonds among students.  These are multifaceted bonds that have been important in a host of ways—friendship, emotional and intellectual support, writing and accountability groups, joint projects and collaborations.  Students have found these crucial both in school and in their subsequent professional lives.  I would urge students, and especially women, to be sure to form these groups.  I have seen this as a central part of Berkeley graduate student culture in the department, one that I regard as crucial to continually reproduce.”