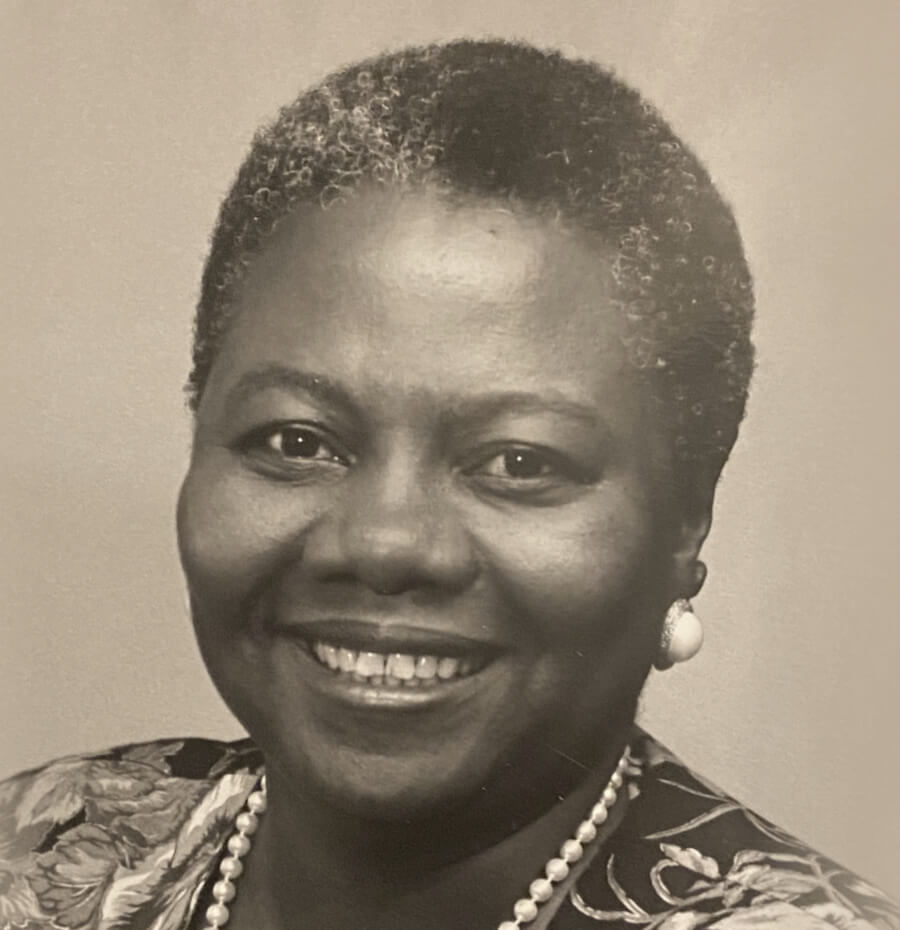 With an eminent career in Public Health and Foreign Policy, Pearl Alice Marsh was the first African-American woman to be awarded a PhD in Berkeley's Political Science Department in 1984.

With a Master’s Degree in Public Health and a PhD in Political Science, Pearl Alice Marsh was the first African-American woman to achieve a PhD in Berkeley’s Political Science Department 1984. She has since retired after a decades-long service in the United States Congress in Washington D.C., focused on global health and African foreign policy.  She was also the Associate Director for the Berkeley-Stanford Joint Center for African Studies between 1985-93. As a Democratic Congressional staff member, she wrote legislation to preserve and make available electronically to the public the post-Civil War Freedmen’s Bureau Records, and wrote an original $15 billion bill to fund the U.S. global HIV/AIDS initiative, targeting 15 African countries, responsible for saving millions of lives globally.  Her life of political activism in the San Francisco Bay Area spans decades of social movements and public service. Since retiring, she continues to live as a political activist and pursue her retirement research interest in the migration of African Americans to rural Oregon. Her related publications include articles in the Oregon Historical Quarterly and a collection of memoirs, “But Not Jim Crow: Family Memories of African American Loggers of Maxville, Oregon.”

How did Berkeley shape your academic and life experiences?

"Berkeley afforded me the best academic training anyone could want.  I studied personally with renowned faculty who were revered in universities around the word.  The academic rigor at Berkeley prepared me as a critical thinker and strategist in foreign policy, politics, and social activism."

How has being a woman affected your career and activism?

"I had the fortune to come of age as an African American woman during the social and political movements of the 1960s and 1970s.  Being both black and female allowed me to bring feminist thought to my Civil Rights activism and racial awareness to my feminist activism. Being black and female in terms of career was a mixed bag and, at times, difficult to determine whether my race or gender was at issue."

What advice would you like to give to the next generation?

Marsh has advice for young people who might be discouraged by lack of progress on social and economic issues: “I would tell young people their anxiety is warranted. But I would also say, turn that sense of discouragement and despondency into positive impatience and action. Know that, wherever you find yourself, there always is a purpose to fulfill.”  Frederick Douglass said, “power conceded nothing without a fight, it never did and it never will.”  Sometimes change comes in leaps and bounds and other times it’s scratched out inch by inch. To paraphrase Nelson Mandela, “Change is always impossible until it happens.”