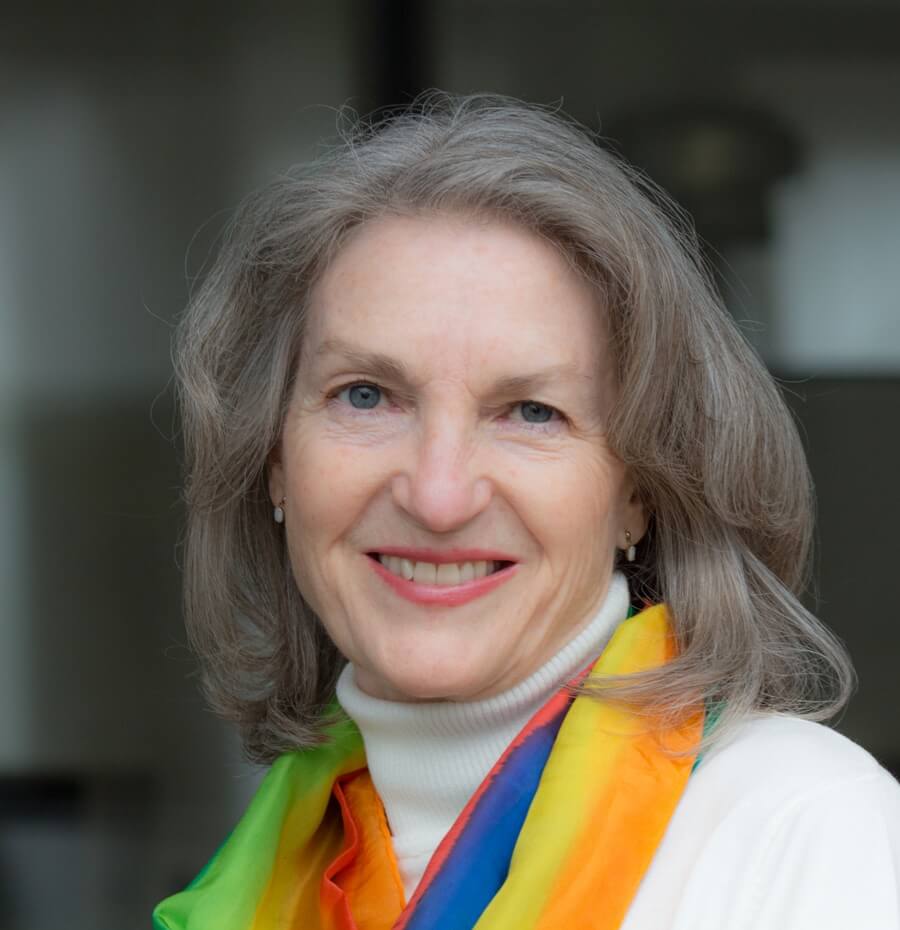 Kathleen Thelen received a PhD in Politics from University of California, Berkeley in 1987, with a thesis on labor relations in Germany.

Kathleen Thelen is Ford Professor of Political Science at Massachusetts Institute of Technology, a permanent external member of the Max Planck Institute for the Study of Societies, and a faculty associate at the Center for European Studies at Harvard University. Thelen is well known for research that examines the origins and evolution of political and economic institutions in high-income democracies. Her current work focuses on the political economy of new technologies and the American political economy in comparative perspective.

After undergraduate education at the University of Kansas, Thelen received a PhD in Politics from University of California, Berkeley in 1987, with a thesis on labor relations in Germany.

Thelen is the author, among others, of Varieties of Liberalization and the New Politics of Social Solidarity (2014) and How Institutions Evolve (2004), and co-editor of The American Political Economy: Politics, Markets, and Power (with Jacob Hacker, Paul Pierson, and Alexander Hertel-Fernandez), Advances in Comparative Historical Analysis (with James Mahoney, 2015), and Beyond Continuity (with Wolfgang Streeck, 2005).
Her research has won several national and international accolades, including the Aaron Wildavsky Enduring Contribution Prize (2019); the Michael Endres Research Prize (2019), the Barrington Moore Book Prize (2015), the Woodrow Wilson Foundation Award of the APSR (2005), the Mattei Dogan Award for Comparative Research (2006), and the Max Planck Research Award (2003). She was elected to the American Academy of Arts and Sciences in 2015 and to the Berlin-Brandenburg Academy of Sciences in 2009, and was awarded honorary degrees at the Free University of Amsterdam (2013), the London School of Economics (2017), the European University Institute in Florence (2018), and the University of Copenhagen (2018).

Thelen has served as President of the American Political Science Association (APSA), Chair of the Council for European Studies and as President of the Society for the Advancement of Socio-Economics. She is General Editor, of the Cambridge University Press Series in Comparative Politics.

Thelen is a strong advocate for equal participation and mentorship of women in Political Science. In 2017, Thelen (along with Dawn Teele) documented a significant gap in publication rates for men and women in ten prominent political science journals.  In 2021, she appointed an APSA Presidential Task Force on Women’s Advancement in the Profession.

I attended Berkeley at a time when the department was admitting huge cohorts of about 35-40 students, many – like me—with no funding.  I doubt I would have been admitted had the process been more selective, since my background and preparation for graduate work was modest (to say the least!) compared to many of my peers.  In fact, I came pretty close to crashing out in my first year.  My fellow graduate students kept me going.  Despite, or maybe because of, these large cohorts, graduate students had an extraordinarily close community (both in and out of the classroom) and I learned as much from them (in our many study group dinners) as I did in classes.  Only a few of the original cohort actually completed the program, but of those, several are still friends and colleagues.    What was also important to me was that there was a fluidity to the Berkeley program that encouraged broad exploration.  In my case this was crucial, among other reasons because it allowed me to switch subfields pretty easily in my second year to land in a field that was a far better fit for my interests.

How has being a woman impacted your research and teaching?

I entered the profession after a first wave of women pioneers had already blazed a trail.  Most of them had no children; some had one child. There seemed to be some kind of unwritten rule that more than that and you would not be considered serious about the career.  By the time I had my (two) children, it seemed that the rule had shifted such that you could have kids so long as you acted like you did not have any at all.  I was back in the classroom three days after my first child was born, and this was one of the experiences that inspired me to work with other women to advocate for better parental leave policies.  Happily, we have come some considerable distance since then!  I am lucky to have a husband who is both a fellow academic and a full partner, which among other things, allowed me (both of us) to continue to pursue field work, which is really critical to my research.  So I suppose the main impact of my gender on my research and teaching was that I learned to work a lot more efficiently.

What advice would you give to the next generation of women political scientists?

Look out for yourselves and do all you can to encourage, elevate, and empower the next generation of women political scientists.  As an historical institutionalist I learned that change often happens incrementally and over long periods of time, and movement in one direction is by no means guaranteed.   So it is as well with the advancement of women in the profession.  I think we have made great progress over the years I have been in this career, but it is an ongoing process.