2020 marks the 150th anniversary of the Regents’ Resolution that “young ladies be admitted into the University on equal terms in all respects with young men.” The resolution was passed just two years after the university’s founding. It took sixty more years before Helen Ruth Rosenberg became the first woman to graduate with a PhD in Political Science in 1930, twenty-seven years after the creation of a separate Department of Political Science in 1903.

While women continued to be severely underrepresented in the department’s graduate student body and faculty in the first half of the century, there has been a sharp increase in representation in the last fifty years. The percentage of doctoral degrees awarded to women increased from a mere 7.5% in 1966-69 to 41% in 2010-19. More than one-third of the women recipients of doctoral degrees between 2010 and 2019 were non-white American women.

Interviews and archival research for this site were conducted by Ritika Goel (Ph.D. student), under the direction of Professor Alison Post. Data sources for the introduction include the 150 Years of Women at Berkeley Project, 2020, and the Report of the Subcommittee on the Status of Academic Women on the Berkeley Campus, University of California, Berkeley, 1970.

Read the stories of some of the trailblazing women at Berkeley Political Science. 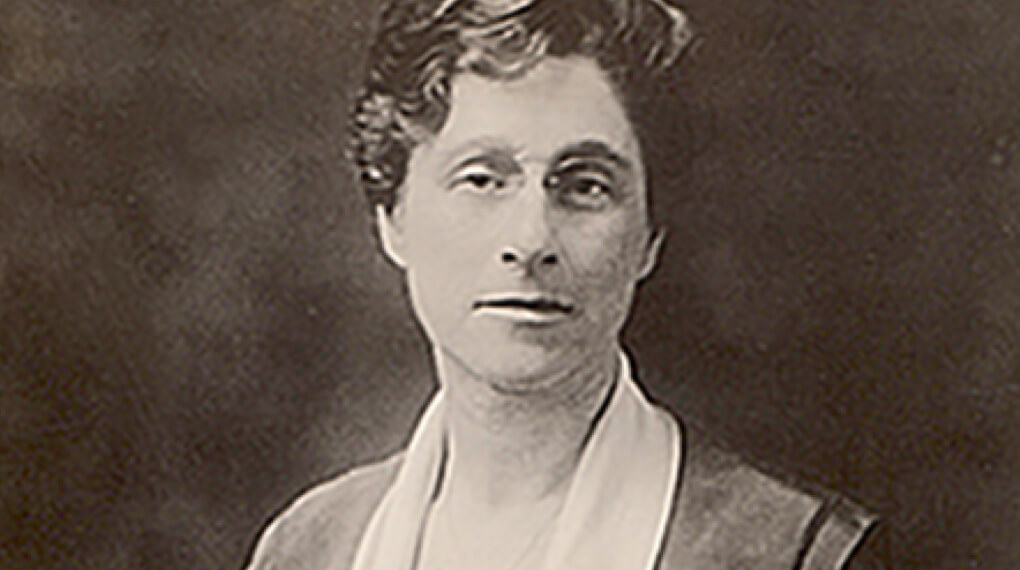 Jessica Blanche Peixotto received her Ph.D. in History and Political Science at U.C. Berkeley in 1900, and was one of the first women to do so. 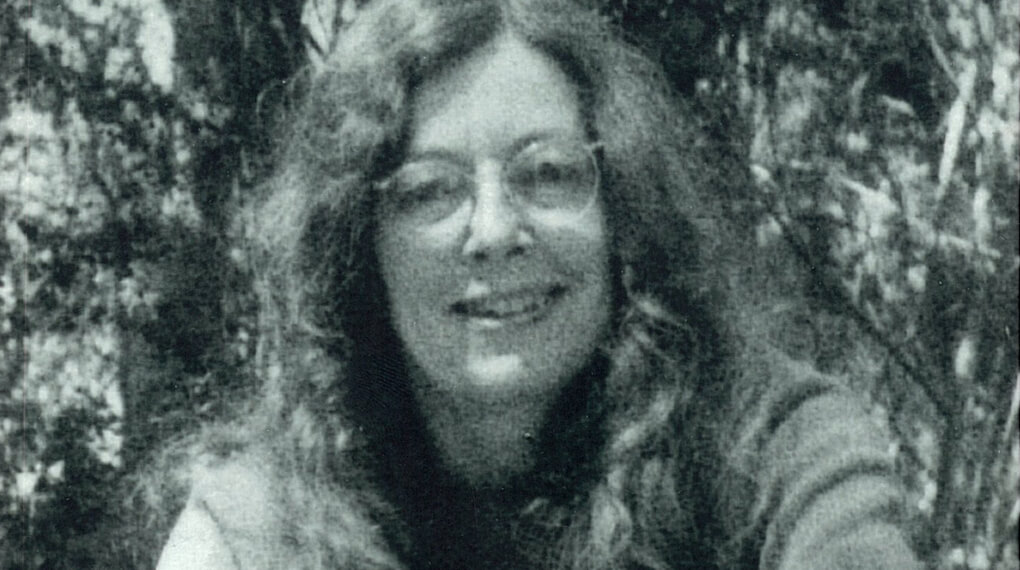 Born in Berlin and a resident of the United States since 1938, Hanna Fenichel Pitkin is a distinguished political theorist and Professor Emerita of Political Science at the University of California, Berkeley. 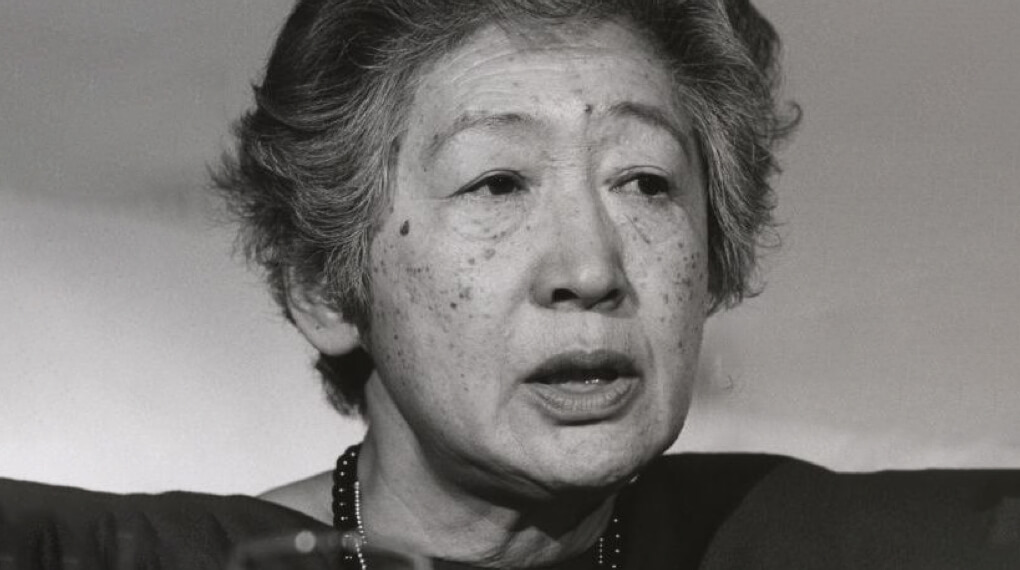 In 1991, Sadako Ogata became the first woman, the first Japanese person, and the first academic to be named the United Nations High Commissioner for Refugees (UNHCR). 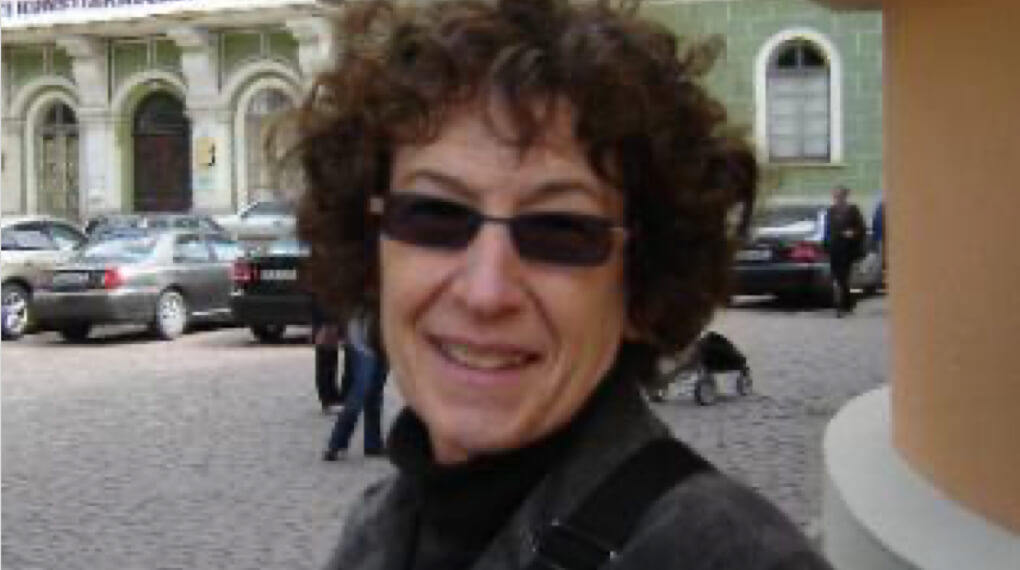 Ruth Berins Collier is Heller Professor of the Graduate School in the Department of Political Science, University of California, Berkeley, and a leading scholar of Comparative Politics. 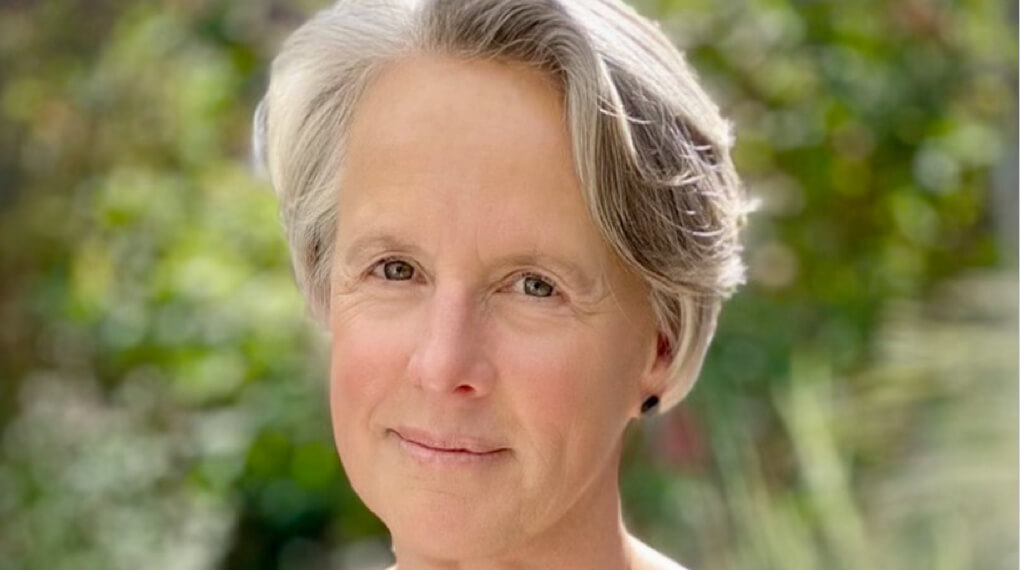 Wendy Brown is a distinguished American political theorist and Professor Emerita of Political Science at the University of California, Berkeley. 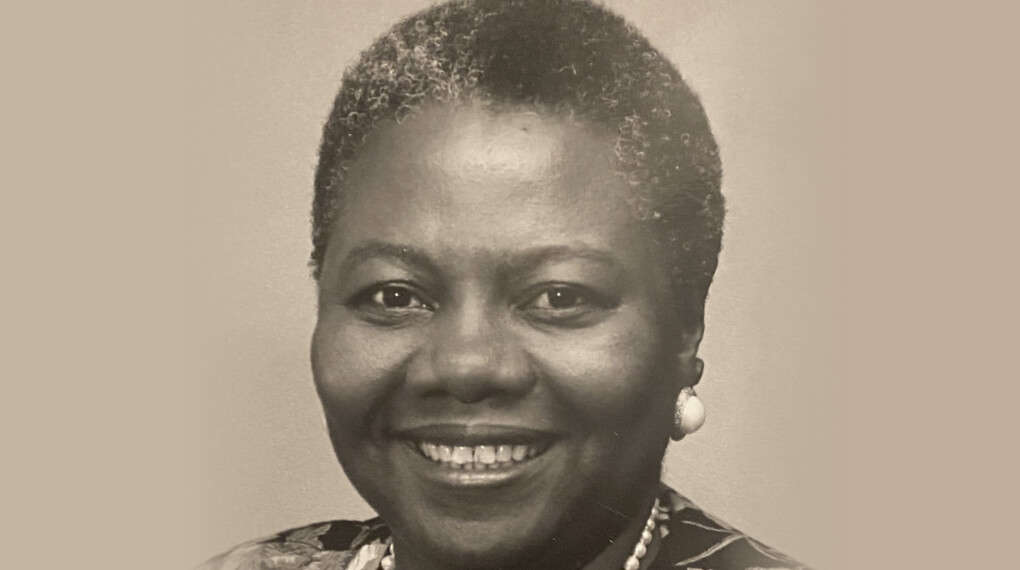 With a distinguished career in Public Health and Foreign Policy, Pearl Alice Marsh was the first African-American woman to be awarded a PhD in Berkeley's Political Science Department in 1984.

Donate to and support the Political Science Department

You can help ensure the department continues to be a leading political science program in the nation, meeting our mission of educating leaders, creating knowledge, and serving society.

LETTER FROM THE CHAIR