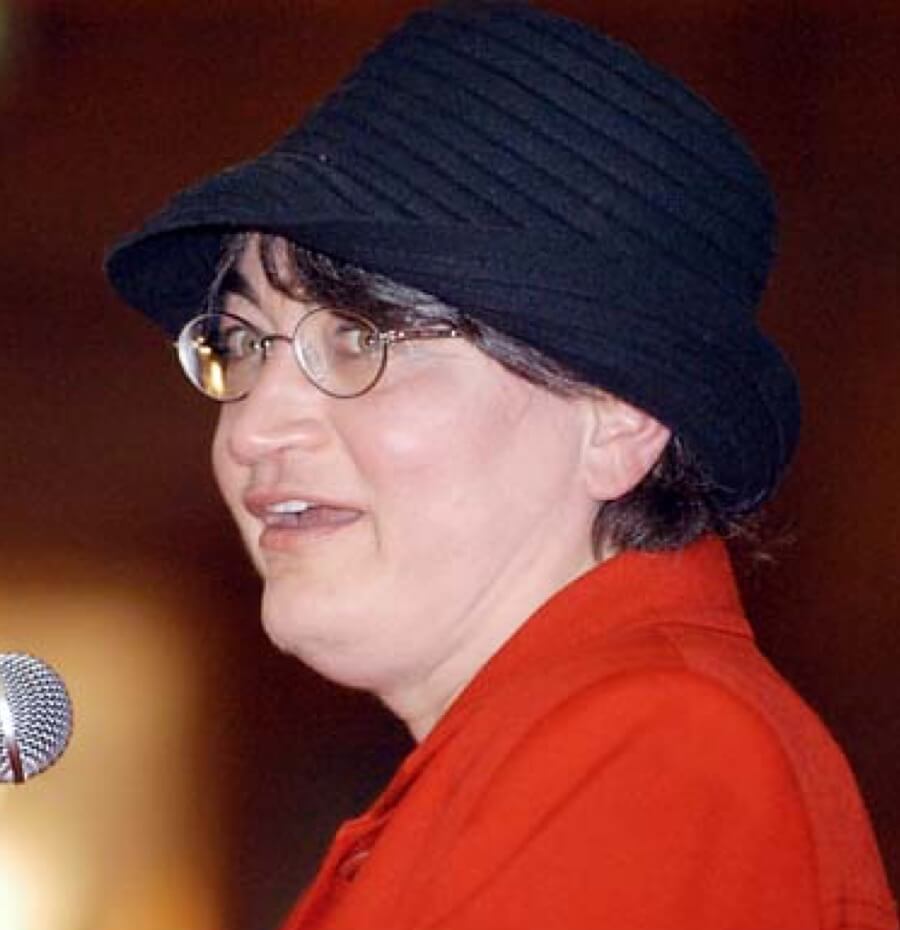 Judith Emily Gruber (1950 – 2005) was a political scientist known for her research on bureaucracy and regional governance, as well as for her pioneering leadership on work/life policies at the University of California, Berkeley.

Judith Emily Gruber (1950 – 2005) was a political scientist known for her research on bureaucracy and regional governance, as well as for her pioneering leadership on work/life policies at the University of California, Berkeley.  She was also the first woman chair of the Political Science Department.

Judy Gruber's intellectual life was devoted to answering questions central to the governance of modern democracies, and her academic specialties included public policy, urban politics, intergovernmental relations, bureaucracy, American politics, and public administration. In her 1987 book, Controlling Bureaucracies: Dilemmas in Democratic Governance, she explored the conditions under which the public can exert democratic control over government officials.
In 2003, in recognition of her extraordinary service to Berkeley, she was awarded the inaugural Faculty Distinguished Service Award and the Berkeley Citation for outstanding service to the University.

Leadership in her time at Berkeley
For nearly 25 years, Gruber played a leadership role in the internal governance of the University of California. She was at the forefront in developing new policies on work and family issues, including child-care for faculty and staff, adult dependent care, pregnancy and parenting, and gender issues.
Gruber was a leader in drafting the campus's childcare policy and served as chair of the systemwide Committee on Faculty Welfare. She also served as chair of the Department of Political Science from 2001 to 2003.

Advocating for Wellness and Work-Life Balance
Gruber was instrumental in creating the Chancellor's Advisory Committee on Dependent Care, which she co-chaired from 1989 to 1995, continuing thereafter as an active member of the committee. She was responsible for the campus publication “A Guide for Balancing Work and Family.” In addition, Gruber served on the division’s Committee on University Welfare for more than a decade.

Supporting and Mentoring Students and Faculty
“She was universally adored by her students for her dedication and commitment,” said Pradeep Chhibber, Professor of Political Science at Berkeley and Gruber’s colleague, “widely admired as an administrator by her colleagues because of her deep sense of fairness, and the policies she initiated made life better for all on campus.” The Judith E. Gruber Faculty Fellowship in Political Science has been established in memory of Judy to encourage and support junior faculty working at the University, in the Department, and in the academic fields to which she was so devoted.