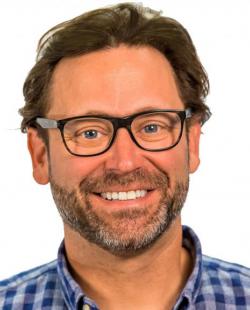 Professor Gailmard studies principal-agent problems in politics, such as delegation of authority and communication of policy expertise. He applies this perspective to better understand the structure and development of political institutions. His research in this area has focused on the strategic origins of American political institutions in the English colonial period; expertise and political responsiveness in the bureaucracy; historical development of the American executive branch; the internal organization of the U.S. Congress; and electoral accountability. He has also studied models of collective decision making in laboratory experiments.

Professor Gailmard is the author of Learning While Governing: Expertise and Accountability in the Executive Branch (with John W. Patty), which won the William H. Riker Prize (APSA political economy section) and Herbert A. Simon Prize (APSA public administration section), as well as Statistical Modeling and Inference for Social Science, a Ph.D.-level textbook. He has published research in leading social science journals, including the American Political Science Review, American Journal of Political Science, and Journal of Politics.