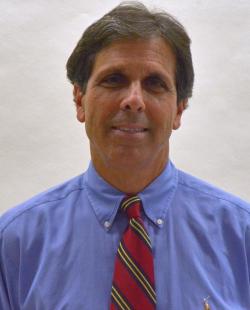 Professor Hero's research and teaching focus on American democracy and politics, especially as viewed through the analytical lenses of Latino Politics, Racial/Ethnic Politics, State & Urban Politics, and Federalism. His book, Latinos and the U.S. Political System: Two-tiered Pluralism, received the American Political Science Association's [APSA] 1993 Ralph J. Bunche Award. He also authored Faces of Inequality: Social Diversity in American Politics (which was selected for the APSA’s Woodrow Wilson Award in 1999), and Racial Diversity and Social Capital: Equality and Community in America (2007).   He is also co-author of MultiEthnic Moments: The Politics of Urban Education Reform (2006); Newcomers, Insiders and Outsiders: Immigrants and American Racial Politics in the Early 21st Century (2009); and Latino Lives in America: Making it Home (2010);  Latinos in the New Millennium: An Almanac of Opinion, Behavior, and Policy Preferences (2012). And his 2013 co-atuhored book, Black-Latino Relations in U.S. National Politics: Beyond Conflict or Cooperation, was chosen for the 2014 'Best Book on Latino Politics Award' given by the Latino Caucus of the APSA.  He has also authored and co-authored a number of articles in scholarly journals, and chapters in edited books, and was a co-principal investigator on the Latino National Survey (completed in 2006).