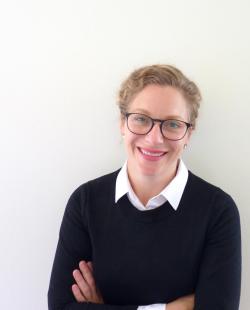 Martha Wilfahrt studies African Politics and Political Economy of Development with a focus on historical legacies, redistributive politics and state-society relations. Her current research interests revolve around two themes. The first focuses on historical legacies in contemporary African politics, with a particular interest in the persistence of social norms and the role of concept formation in the ‘historical renaissance.’ Work from this first area of focus has been published in Comparative Politics, The Quarterly Journal of Political Science, World Development and World Politics, as well as Cambridge University Press, which just released her first book, Precolonial Legacies in Postcolonial Politics. A second, on-going stream of research studies the politics of field research in the Global South.