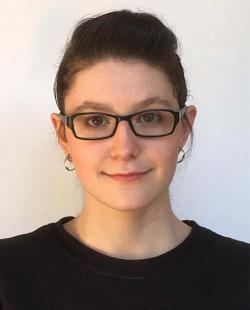 I am a PhD student focused on ancient and early modern political thought. I am particularly interested in the role of pride- and dignity-related phenomena in the work of Plato, Machiavelli and Rousseau, and in the question of authorship as a political act. In October I presented my paper Legitimacy, Interests, and Knowledge: Rousseau's Elective Aristocracy at APSA.

Before coming to Berkeley, I received my B.A. from University of Toronto.