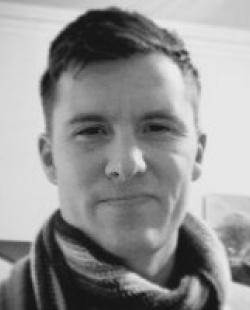 Andrew Reddie is a postdoctoral fellow at the University of California, Berkeley. He currently serves as deputy director for the Nuclear Policy Working Group and as a researcher for the Department of Nuclear Engineering, Goldman School of Public Policy, Center for Long-Term Cybersecurity, and Berkeley Asia-Pacific Study Center at UC Berkeley as well as a researcher with the Project for Nuclear Gaming. He is also a Nuclear Science and Security Consortium Fellow and Bridging the Gap Fellow. He holds an MPhil in International Relations from Oxford University as well as an M.A. and a B.A. (hons.) from the University of California, Berkeley. Previously, he held research and editorial roles at the Center for Global Security Research at Lawrence Livermore National Laboratory, Business and Politics, the Canadian International Council, and the Council on Foreign Relations in Washington, DC. Andrew’s work has appeared in a variety of academic and policy-oriented publications including Science, Journal of Cyber Policy, and the Bulletin of Atomic Scientists.