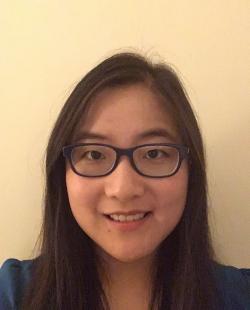 Jiali Li is a doctoral student in Comparative Politics at the University of California, Berkeley. Her research interests include using formal models to study authoritarian politics, nationalism, and communication with a particular focus on Chinese politics; as well as the historical comparative study of democratization.

She holds a B.A. in Political Science and Statistics from Cornell University. From 2015 to 2017, Jiali worked at MapLight, a California-based non-profit organization that researches federal and state campaign finance.